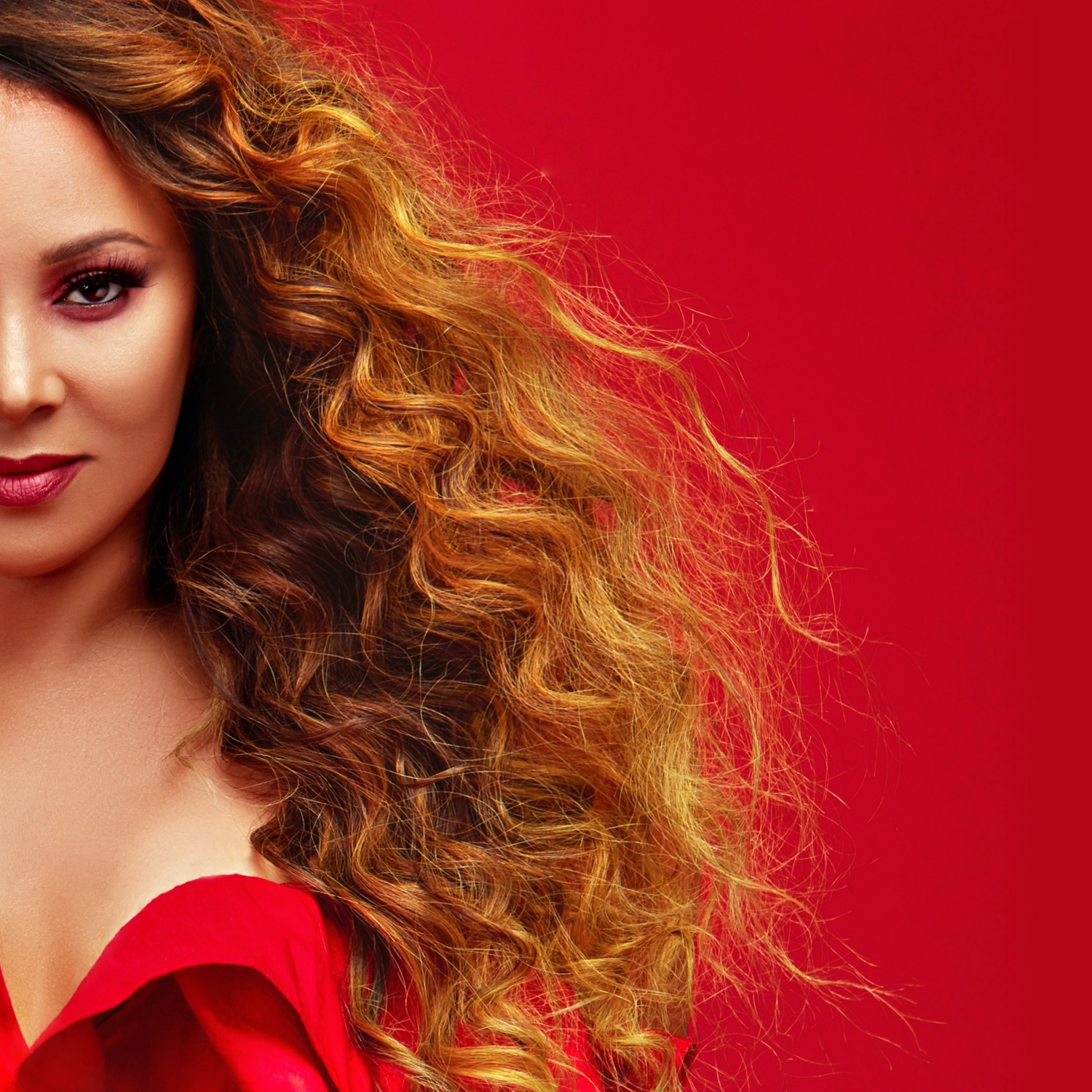 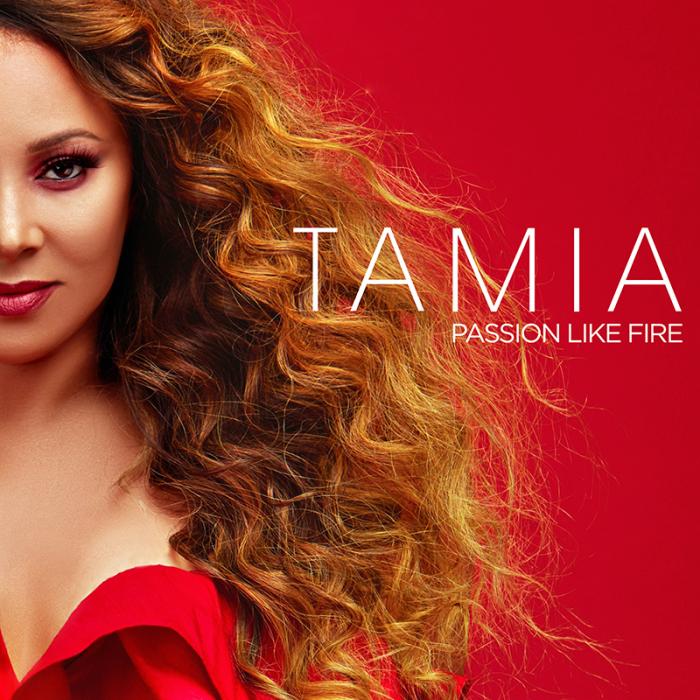 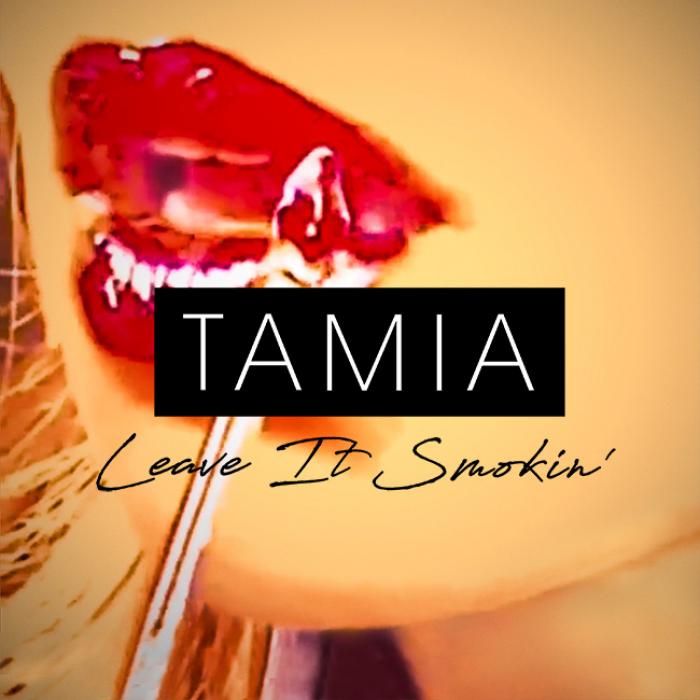 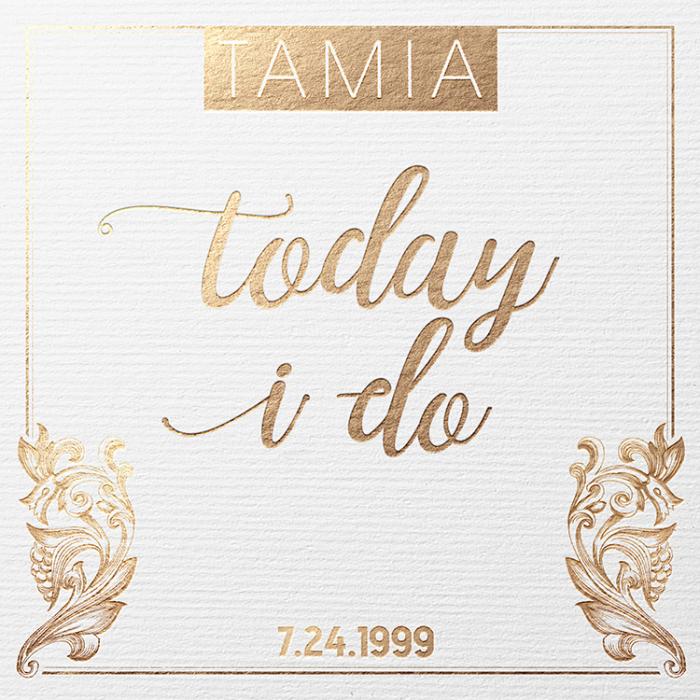 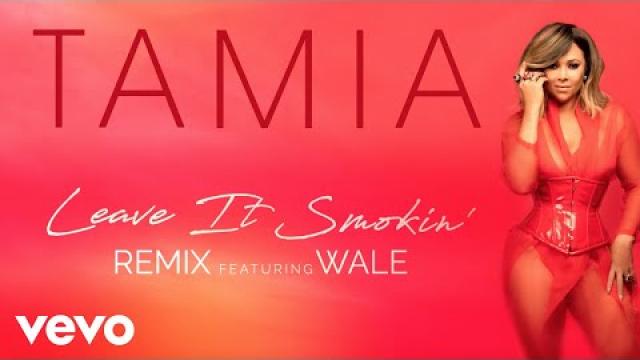 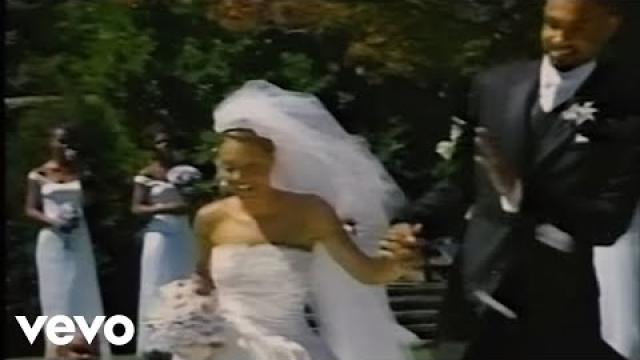 For six-time Grammy nominated singer-songwriter, Tamia, “Music is just a part of me and everything I do, every step that I take.” The Canadian-born vocal powerhouse has lived by that mantra for a career spanning over two decades and solidifying her as one of the most recognizable voices in R&B music.

Tamia’s voice has become synonymous with the new definition of soul and spawned hits like ‘You Put A Move On My Heart’, ‘Stranger in My House’, Officially Missing You, ‘So Into You’ (later re-recorded with Fabolous in 2003), and the 2012 hit single ‘Beautiful Surprise’.